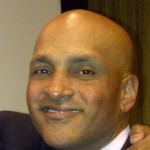 In 1993, Jay Edwards graduated from Morehouse with a Marketing degree. He used that degree to help build his family business in airport concessions and retail. Recently, though, he realized that he wanted to build something else — a legacy within the Alumni Association. Edwards became a sponsor to be an example to fellow alumni. […] 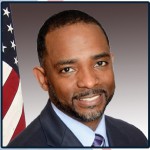 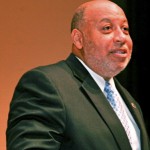 When a person of value leaves an organization, there is bound to be sadness. However, when a person has done a career’s worth of good works — twice — one can’t help but celebrate with him as he moves to his next adventure. That’s why the Morehouse College Alumni Association staff is both sad and excited as […] 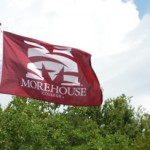 Do you remember the feeling of preparing for your journey at Morehouse College? That feeling of excitement, anticipation, a little nervousness, hope and confidence in your future. Our brothers at the Morehouse College Alumni Association in Jacksonville wanted to make sure that the incoming freshman from their area also felt the support of Morehouse Men […] 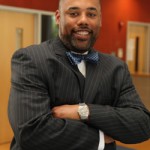 Our Triangle Morehouse Club (NC) chapter president, Myron Burney ’98, died tragically Monday morning, July 28, 2014, in a car wreck. Originally from Chadbourn, NC, Burney earned a bachelor’s degree in English from Morehouse College in Atlanta, Ga. and a master’s degree in liberal studies from N.C. State University. Most recently Burney had been promoted to […] 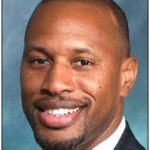 Governor Edmund G. Brown Jr. recently announced the appointment of  Rupert A. Byrdsong, to judgeship in the Los Angeles County Superior Court. Morehouse Alumni Rupert A. Byrdsong, 44, of Los Angeles, has been an attorney at Ivie McNeill and Wyatt since 1995.  Byrdsong earned a Juris Doctor degree from the Vanderbilt University Law School and a Bachelor of Arts […] 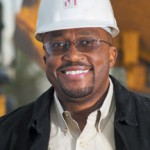 C.D. Moody Jr. ’78, President of CD Moody Construction is the guest speaker at the Commerce Club Conglomerate on August 6, 2014.  Moody’s company is recognized as one of Atlanta’s Top 25 Commercial Contractors  and one of its Top 100 Private Companies. You’re invited to attend this Speaker Luncheon Series event which will feature our […] 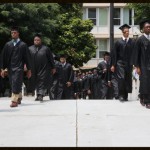 Greetings brothers, This month has been a big one for the College and the Association. We’ve graduated another class of Morehouse Men, and we were able to help several of them fulfill their financial obligations to the College through the 300 Morehouse Men campaign. The total amount donated since our 2013 donation was $53,755. Over […] 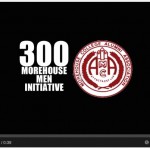 What is the 300 Initiative? The 300 Morehouse Men Campaign is the Alumni Association’s annual fundraising initiative to assist graduating seniors in meeting their financial obligations to Morehouse College. Our current senior class anxiously awaits the opportunity to cross the graduation stage this May and begin their lives as Morehouse Men. They have plans. They have hopes. […]