I first began to pen this missive after the verdict in the Trayvon Martin case. I started again after the beginning of the trial for Jordan Davis. I called myself finishing it after the grand jury failed to indict in the Michael Brown case, and here we are again: Eric Garner. I decided to write […] 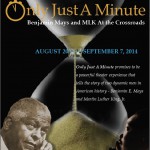 Only Just A Minute promises to be a powerful theater experience that tells the story of two dynamic men in American history – Benjamin E. Mays and Martin Luther King, Jr. AUGUST 20 — SEPTEMBER 7, 2014 Bob Dockery Jr. presents a play based on true events. DIRECTED BY THOMAS W. JONES II and WRITTEN BY AARON HENNE Including text […] 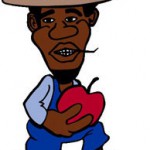 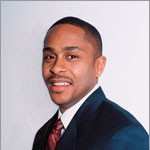 This is the second part of a letter from Morehouse Alumni Association President Kevin McGee.  To read the first part, please click here.  We must become involved in our chapters not only as members, but also as leaders. We must become mentors to our pre-alumni students and to those in the surrounding community. The truth is […] 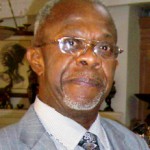 We recently asked Marcellus Barksdale, Ph.D. ’65, Professor of History and Director of African-American Studies at Morehouse College and Chair of The Morehouse Sesquicentennial Project about some of the important aspects of this historical and comprehensive project.  He shared with Morehouse College Alumni Association the following thoughts.  There are lots of ways for Alumni to participate in this […] 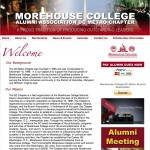 The DC-Metro Chapter of the Morehouse College Alumni Association was founded in 1955 and was incorporated on December 10, 1998.  It is our objective to support the financial growth of Morehouse College, assist in the recruitment of qualified students to Morehouse, raise scholarship funds for current Morehouse students while serving the African American community in the District […] 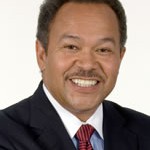 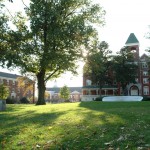 We have a day for giving thanks. We have two for getting deals. This year help create #GivingTuesday™, the giving season’s opening day. Click here to learn more about the official Giving Tuesday! On Tuesday November 27, 2012 charities, families, businesses and individuals are coming together to transform the way people think about, talk about and participate […] 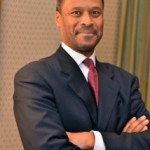 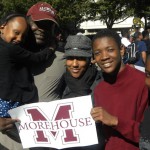