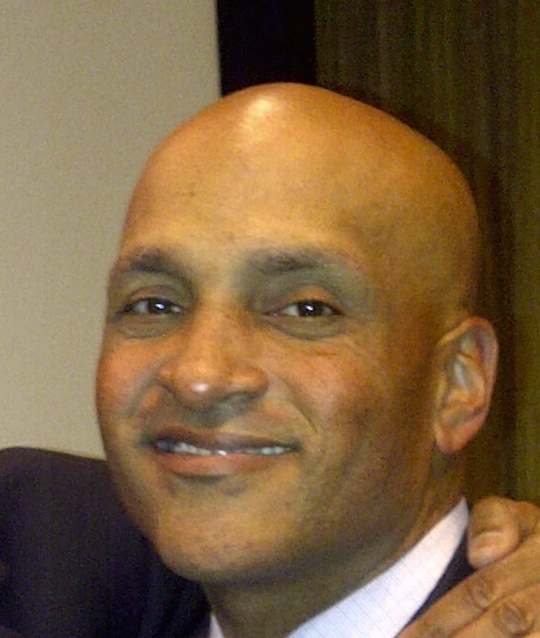 In 1993, Jay Edwards graduated from Morehouse with a Marketing degree. He used that degree to help build his family business in airport concessions and retail. Recently, though, he realized that he wanted to build something else — a legacy within the Alumni Association. Edwards became a sponsor to be an example to fellow alumni. Though the exposure that comes with being a sponsor could help boost his business, that’s not why he signed on.

Edwards said, “I expect nothing. I hope to give more to the Association than I could ever receive.”

The Morehouse College Alumni Association would like to thank Jay Edwards for his support. We’d also like to encourage you to follow in his footsteps and sponsor the Alumni Association in its efforts to support the interests and welfare of the College. 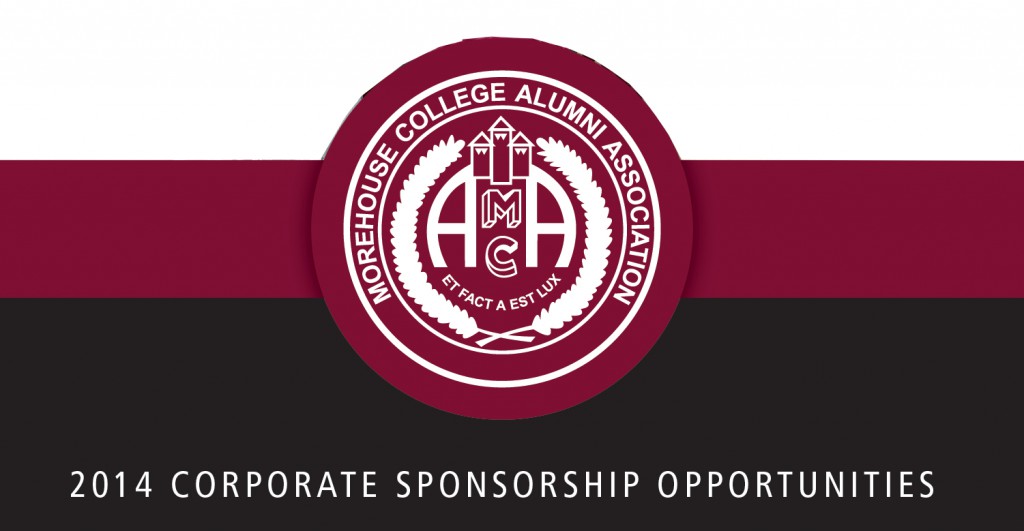 With more than 5,000 alumni who rank consistently in the highest compensated African-American men in the nation, our audience is top-notch.
There are many levels of sponsorship available:

Interested in finding out more about sponsorships? Please click here to see the entire PDF regarding the benefits of becoming a Morehouse College Alumni sponsor!