When a person of value leaves an organization, there is bound to be sadness. However, when a person has done a career’s worth of good works — twice — one can’t help but celebrate with him as he moves to his next adventure. That’s why the Morehouse College Alumni Association staff is both sad and excited as Earl Nero retires from his post as executive director of the Association. 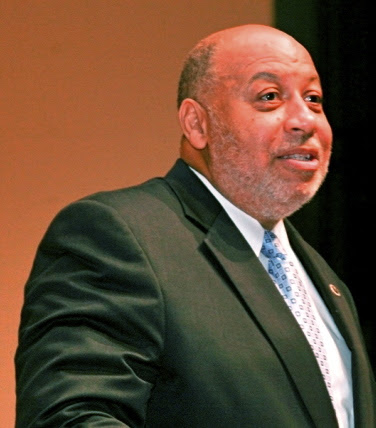 He recalls that the most fulfilling part of his involvement in the Association has been reconstituting the Marvin C. Mangham Scholarship Fund. “When I was President, we started out awarding $1,000 to four incoming students from Atlanta. Through our membership growth strategy, subsequent administrations were able to raise the awards to $1,000/year renewable for four years for four students.”  While that fund was replaced with another, the fruit of his team’s efforts remains one of Nero’s fondest memories.

We will miss you, Earl – for your ideals, your passion, and your dedication to Dear Old Morehouse.