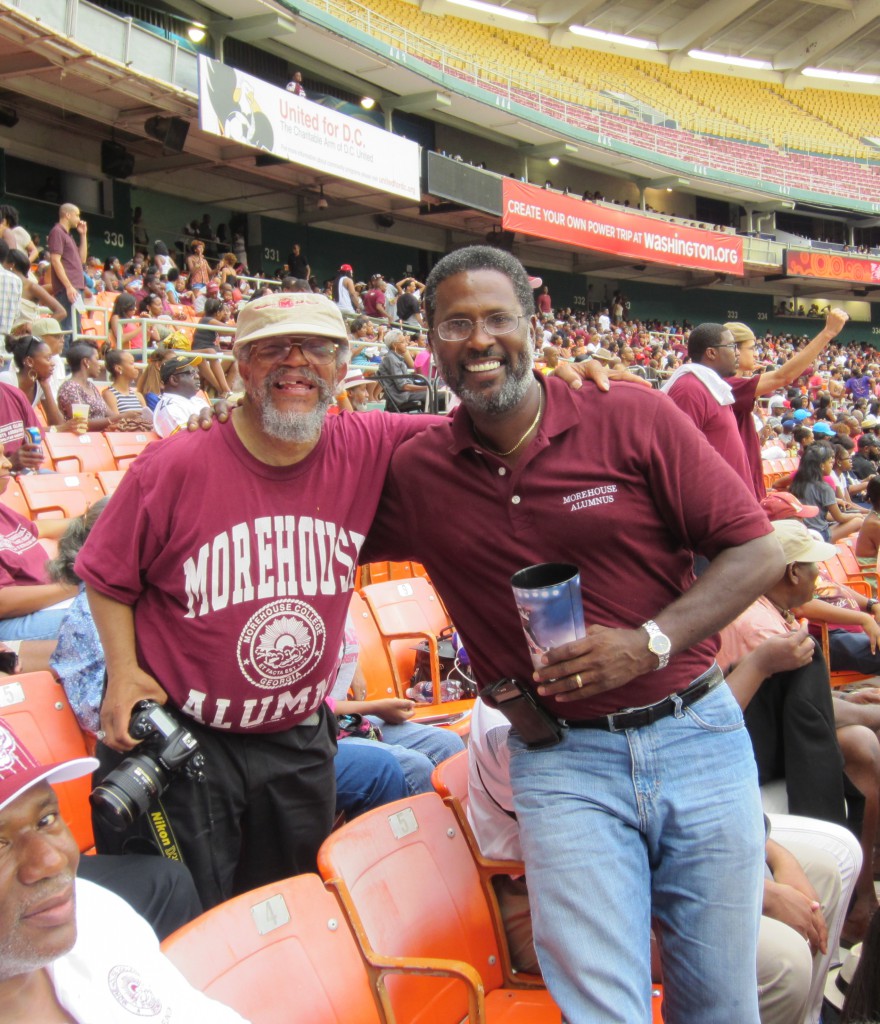 The Washington, D.C. Chapter of the Morehouse College Alumni Association will present a Lifetime Achievement Award to Henry “Lookup” Thompson at the Glee Club Concert on March 22, 2013.

The award and honor will, in part, recognize the long (40 years) and invaluable service Henry has rendered, as a recruiter, to the College, the Chapter and, of course, high school students and their families. Indeed, many of us were recruited by Henry to go to Morehouse.

Congratulations to one of the best Morehouse Alums around! Henry “Lookup” Thompson. Thank you for all you have done and continue to do for Morehouse College! You are an important part of our success! 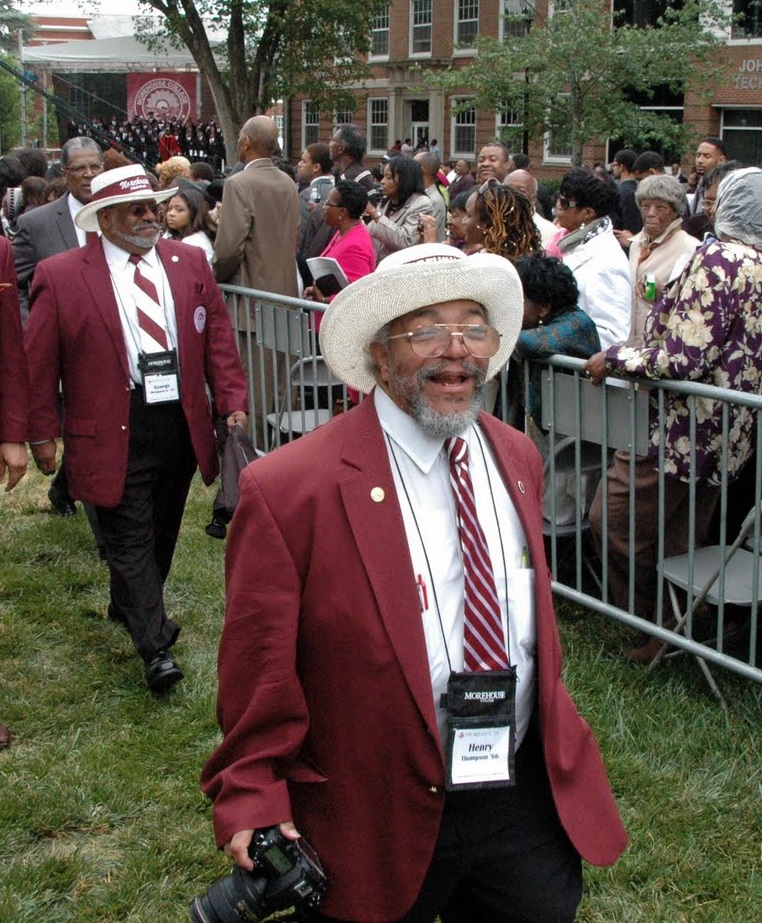 Henry “Lookup” Thompson leads the alumni out after the graduation ceremony in 2011. IMAGE: Morehouse College Parents Association of Metro Washington