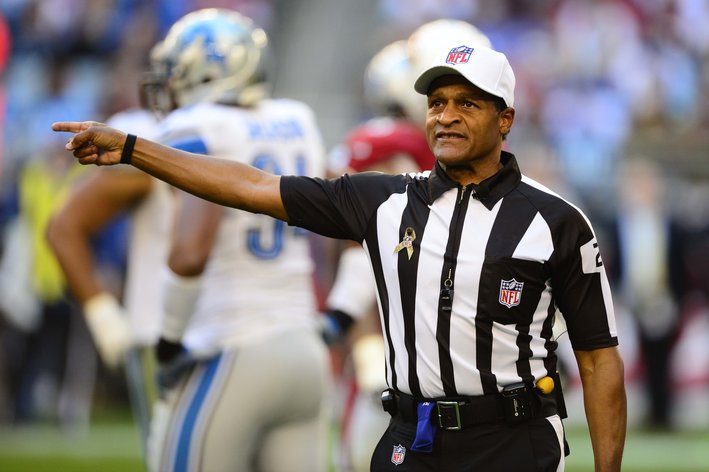 Morehouse College alum Jerome Boger will be the head referee in Super Bowl XLVII, the second African-American to earn the distinction, and the first HBCU graduate.

A little known fact about Boger – despite having one of the unique voices among NFL refs, and one of the league’s signature moments in penalty announcing, he was also a four-year starting quarterback at Morehouse. The Tiger teams weren’t very good during his stretch, but as you can see from his senior year stat sheet, Boger was either an interception or a first-down run waiting to happen. 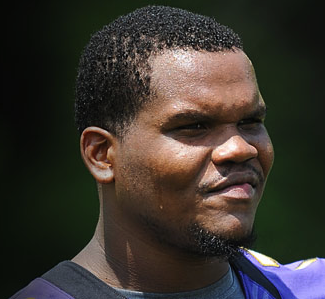 Morehouse College Alumnae Ramon Harewood will also be on the field in New Orleans….however he will be playing for the Baltimore Ravens.

A three-year starter at Morehouse College, Harewood finished his college career with 30 starts (in 33 games) and nearly 100 pancake blocks… Anchored an offensive line that finished in the top five of nearly every Southern Intercollegiate Athletic Conference statistical category
during his tenure… Named as a first-team All-SIAC honoree for his second-consecutive campaign as a senior in 2009… Behind Harewood, the Maroon Tiger line helped the rushing offense, which averaged 134.0 yards per game and posted 14 TDs… Offense also ranked third in SIAC scoring with (26.9 ppg).