The Morehouse College National Alumni Association is the work of many and we are so thankful to our entire Board of Directors, National Officers and Chapter Presidents.  The group met recently during Homecoming 2012 with a productive session and much accomplished. 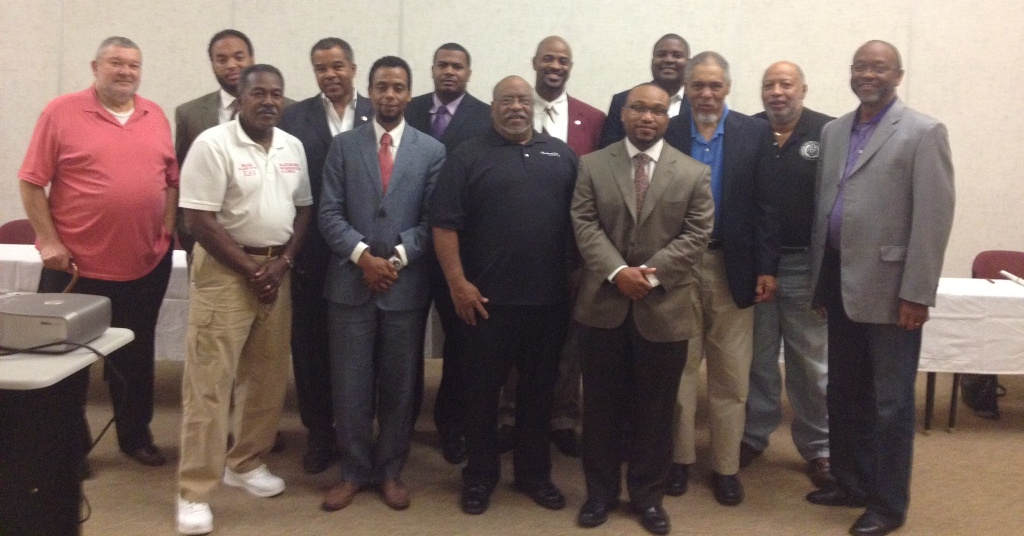