It was a great Saturday – the parade, the gatherings, and of course a football game! What a wonderful Homecoming! 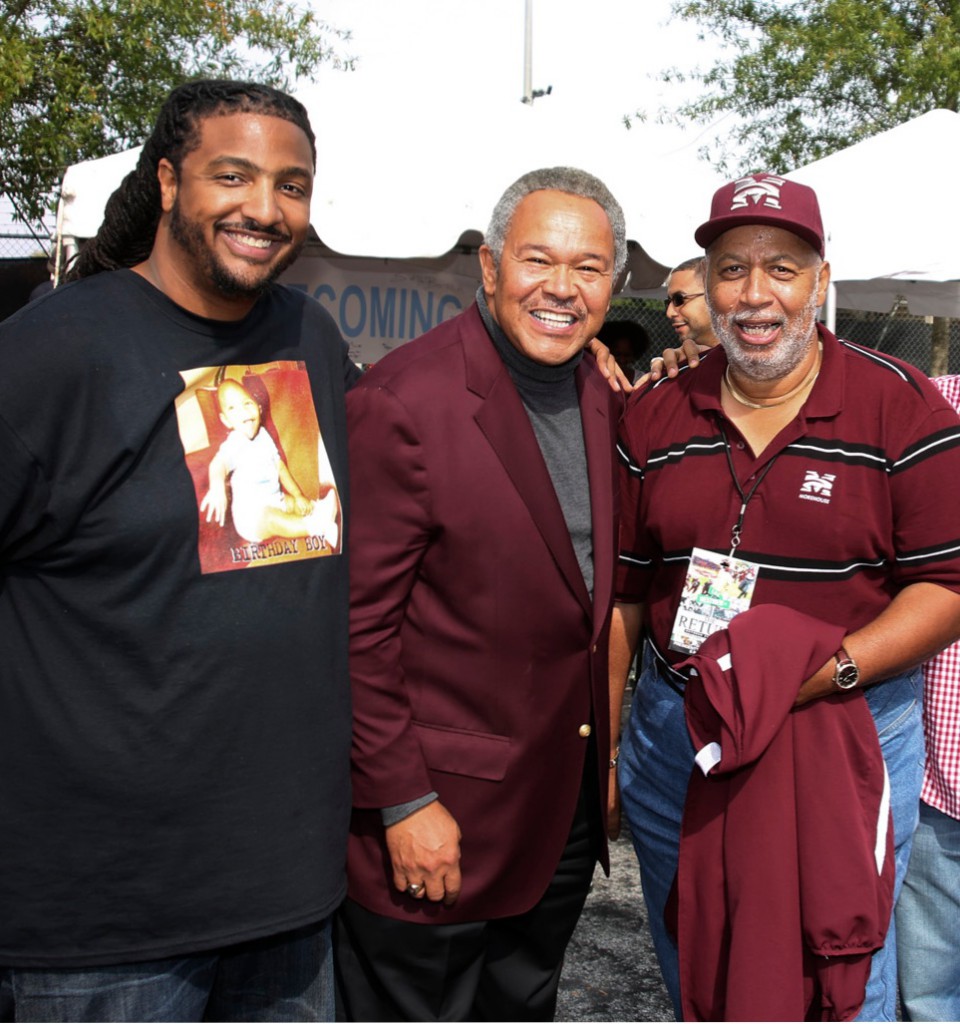 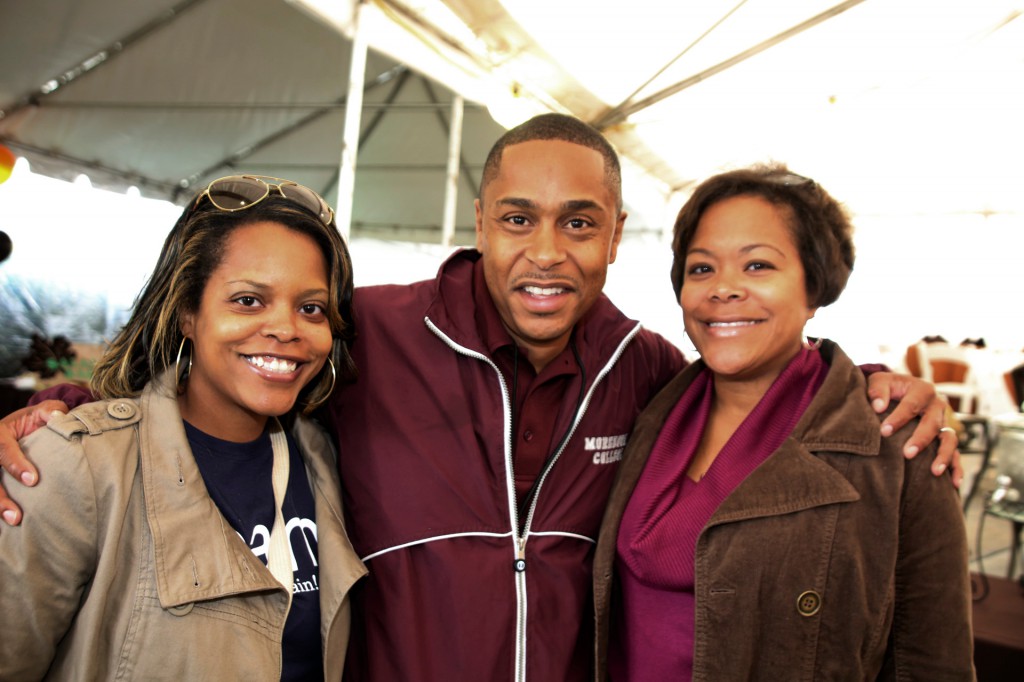 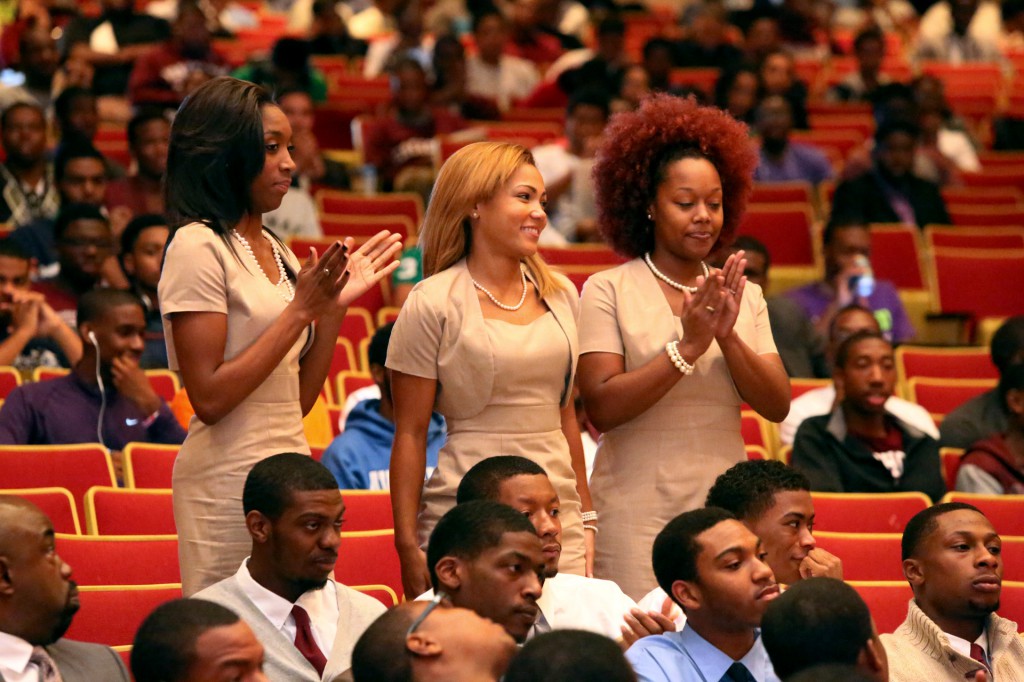 Ms. Maroon and White and her court during the opening ceremonies of the 2012 Morehouse College Homecoming. 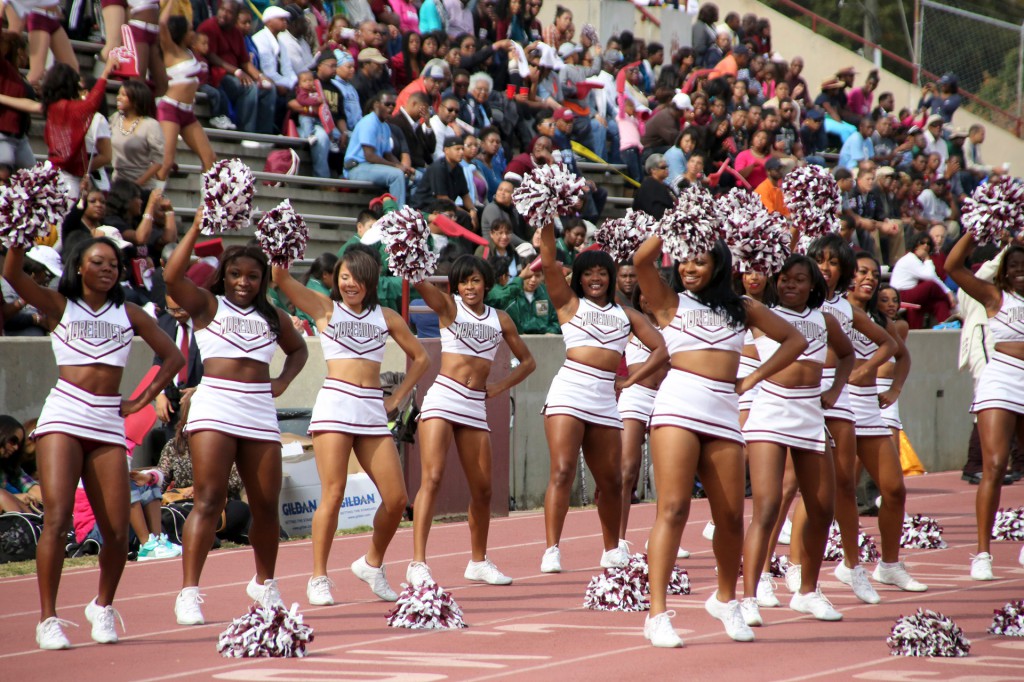 The cheerleaders led the crowd with spirit! 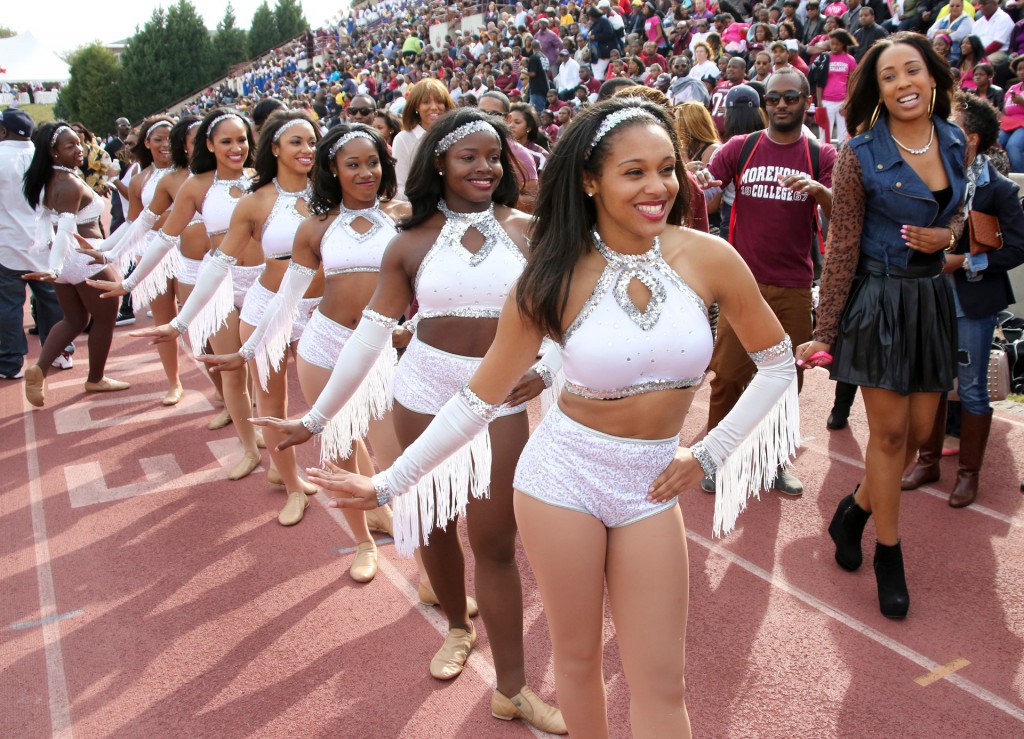 As part of the band, the eye-catching troupe of dancing girls known as “Mahogany in Motion” and the dazzling ladies of “Maroon Mystique” Color Guard consistently perform at the highest levels of precision and grace. 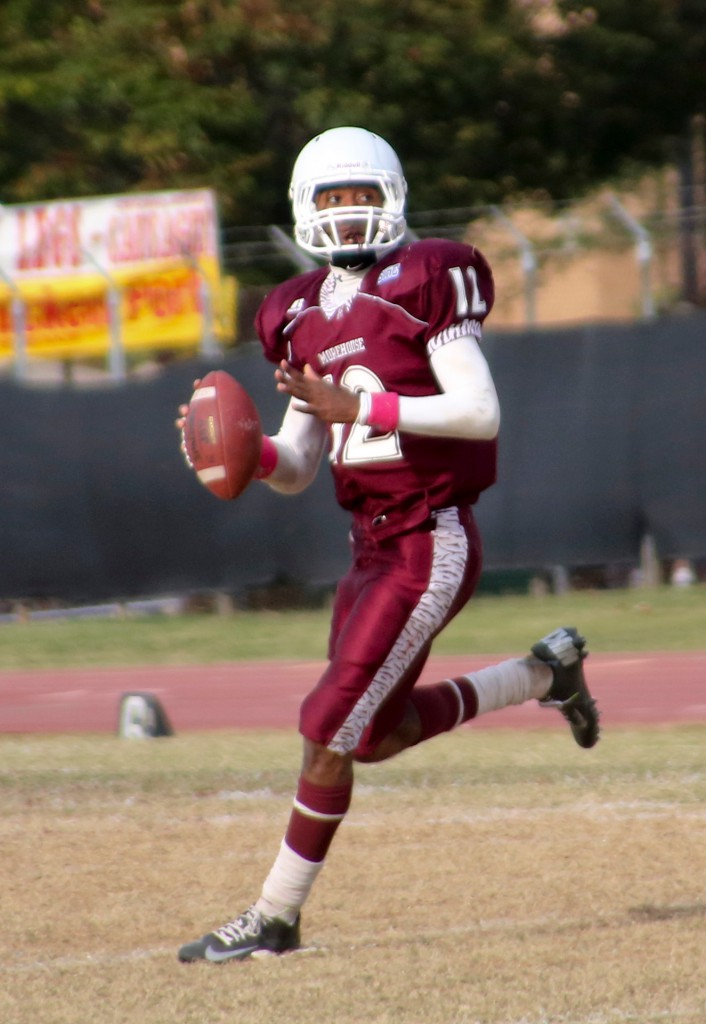 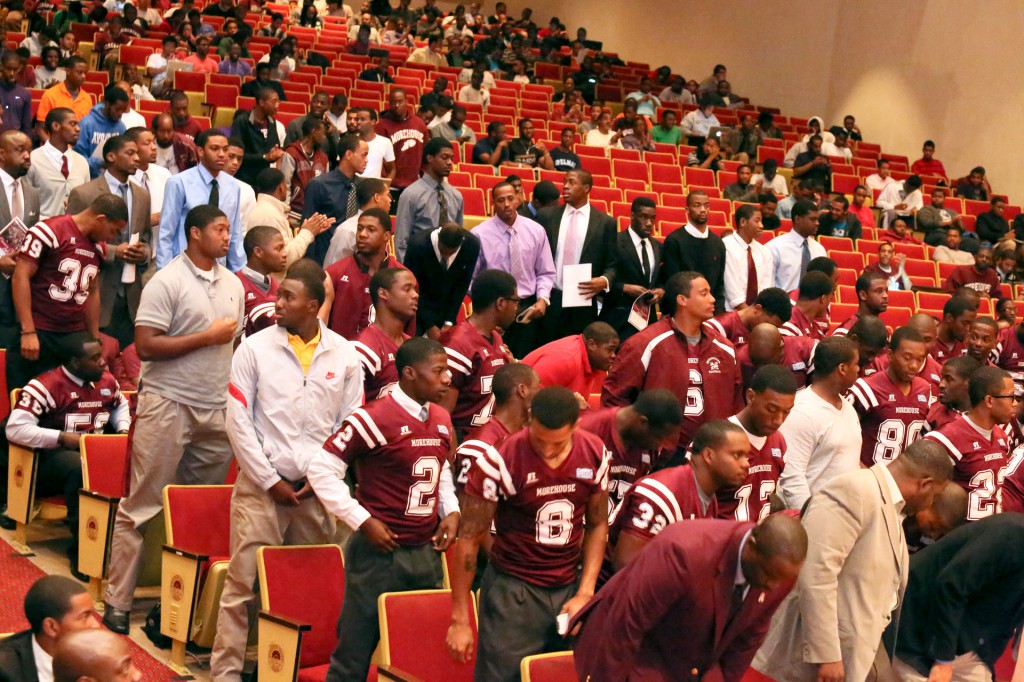 Morehouse College Football Team during the opening ceremony for 2012 Homecoming.